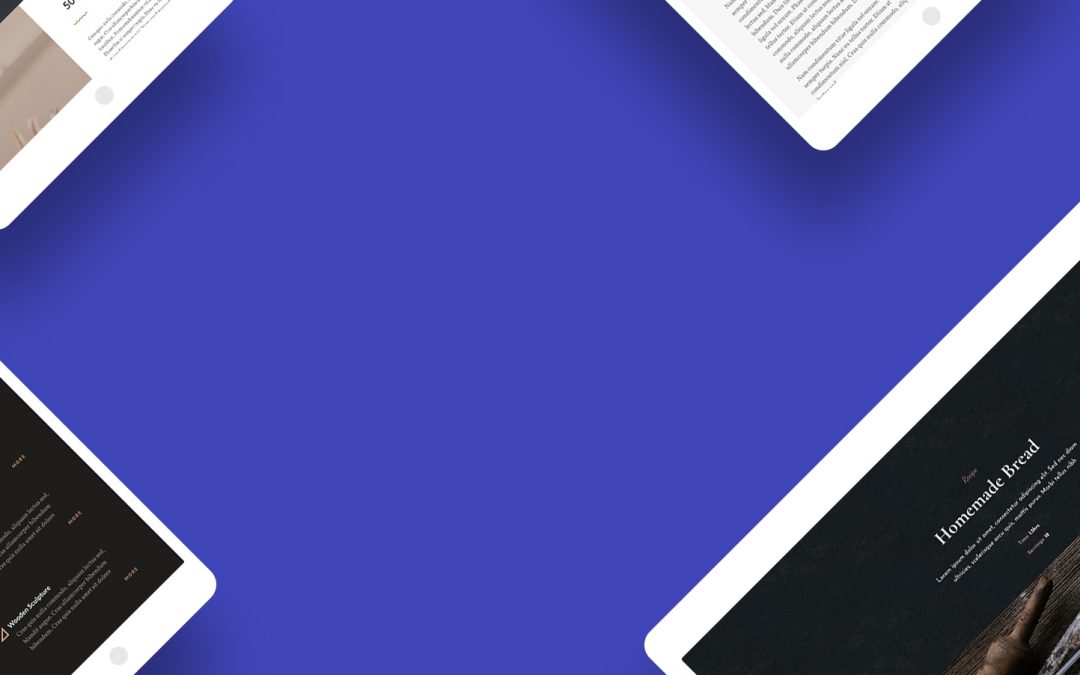 Last week, I attended W3C TPAC as well as the CSS Working Group meeting there. Various changes were made to specifications, and discussions had which I feel are of interest to web designers and developers. In this article, I’ll explain a little bit about what happens at TPAC, and show some examples and demos of the things we discussed at TPAC for CSS in particular.

TPAC is the Technical Plenary / Advisory Committee Meetings Week of the W3C. A chance for all of the various working groups that are part of the W3C to get together under one roof. The event is in a different part of the world each year, this year it was held in Lyon, France. At TPAC, Working Groups such as the CSS Working Group have their own meetings, just as we do at other times of the year. However, because we are all in one building, it means that people from other groups can more easily come as observers, and cross-working group interests can be discussed.

Attendees of TPAC are typically members of one or more of the Working Groups, working on W3C technologies. They will either be representatives of a member organization or Invited Experts. As with any other meetings of W3C Working Groups, the minutes of all of the discussions held at TPAC will be openly available, usually as IRC logs scribed during the meetings.

The CSS Working Group meet face-to-face at TPAC and on at least two other occasions during the year; this is in addition to our weekly phone calls. At all of our meetings, the various issues raised on the specifications are discussed, and decisions made. Some issues are kept for face-to-face discussions due to the benefits of being able to have them with the whole group, or just being able to all get around a whiteboard or see a demo on screen.

When an issue is discussed in any meeting (whether face-to-face or teleconference), the relevant GitHub issue is updated with the minutes of the discussion. This means if you have an issue you want to keep track of, you can star it and see when it is updated. The full IRC minutes are also posted to the www-style mailing list.

Here is a selection of the things we discussed that I think will be of most interest to you.